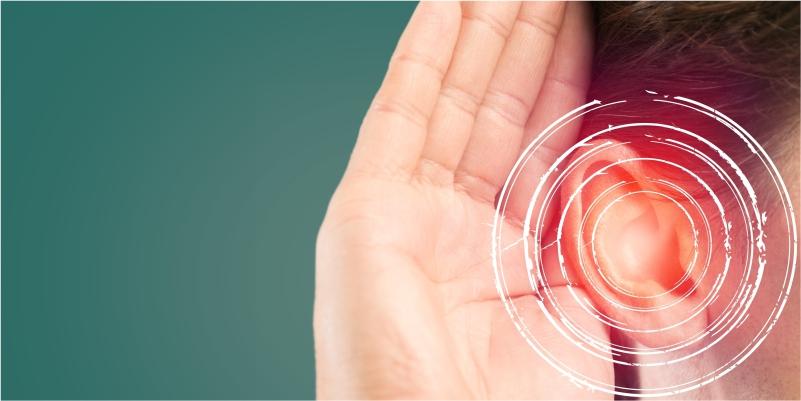 In earlier times, from the 13th to 18th centuries, people who are partially deaf used Ear trumpets. Jean Leurechon, the French Jesuit priest and mathematician invented the Ear trumpet and began manufacturing ear trumpets in the 1810s. This instrument is a funnel-shaped device. Hearing and responding happens via sound which travels from the inner ear. This device helps in collecting the sound waves and results in strengthening sound energy impact to the eardrum.

Ear trumpets are made by using animal horns, hard shells of the oysters & snails, silver, wood, and sheet metal. Later, it had also been introduced in improvised conical shapes for better hearing.

In the year 1898, the first electric hearings were introduced by ‘Miller Reese Hutchison’. In the 19th century, manufacturing of hearing aids became more popular than the ear trumpets. But the electric hearing aids haven’t supported amplifying the sound and are not so portable. The use of vacuum-tube hearing aids originated in the year 1920. In 1948 transistors were produced which were able to re-establish vacuum tubes and made several models of small hearing aids.

The invention of multi-channel amplitude compression and microprocessor happened in the 1970s. Later the design of microcomputers and high-speed processors, the 1990s marked the arrival of the first all-Digital hearing aid discovery. From there on, the hearing aids launched unfold at a pattern.

In the year 2010 Bluetooth enabled Hearing aids came into existence. Then equipped many versions of Hearing Aids. Here are some of the innovations.

Starting from the Hearing trumpet to the tiny device behind the ear, the hearing aids have a long and illustrious history. 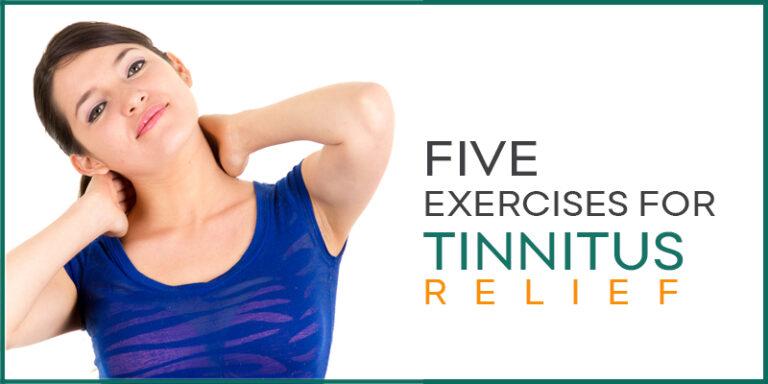 One of ten people among us, unfortunately, experienced disturbing ear noises like hissing, buzzing, ringing, roaring, or clicking. Tinnitus is a symptom that shows the health condition of the neck and overall head muscles. As of now, there is no permanent cure for tinnitus, but the patient can find relief with these exercises. Consult the…

These hearing aids are enabled with advanced connectivity, with an instinctive user friendly app, custom adjusted sound programs, and more than one way of linking, Widex BEYOND hearing aids are made-for-iPhone (MFi), intended to provide an exceptional connectivity and sound resonance. It offers incomparable 2.4 GHz direct connectivity, at the same time advanced TRI-LINK™ technology… 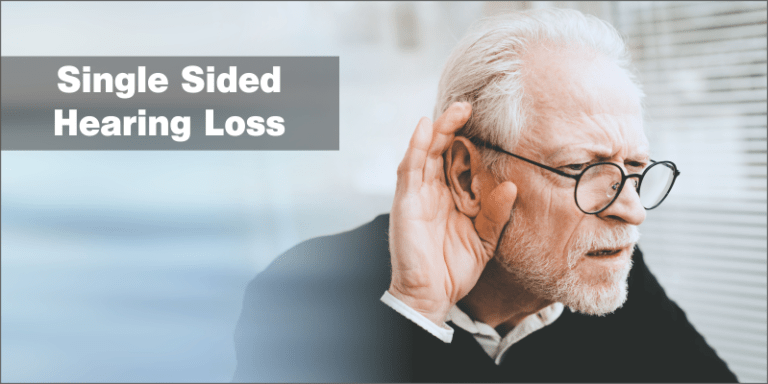 The latest addition to Phonak’s ‘technologically enhanced’ existing range is ‘Phonak Marvel Rechargeable Hearing Aid’ with AutoSense OS 3.0 and Binaural VoiceStream Technology that enables you to have the benefit of accurate speech understanding in difficult sound environments minimizing the overall hearing efforts, the focal feature in comparison to earlier ranges with exclusive iPhone, now… 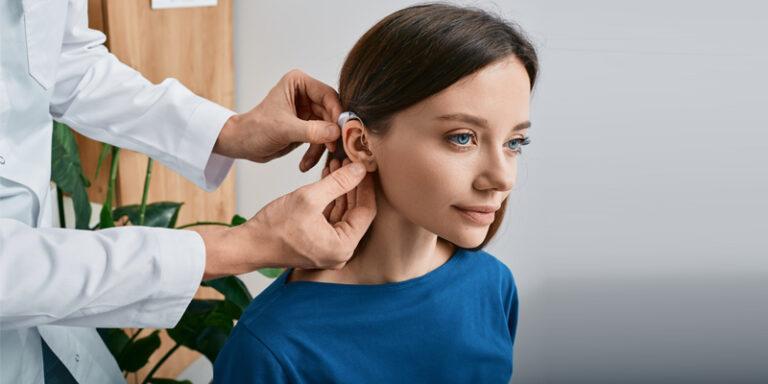 A sudden loss of hearing sense is a big shocker. There is a lot of discussion about timely health check-ups for all other problems but, when it comes to hearing problems you’re in self-denial. Hearing problem is also significant problem like heart or liver problem. A hearing aid expert or an Audiologist is the right… 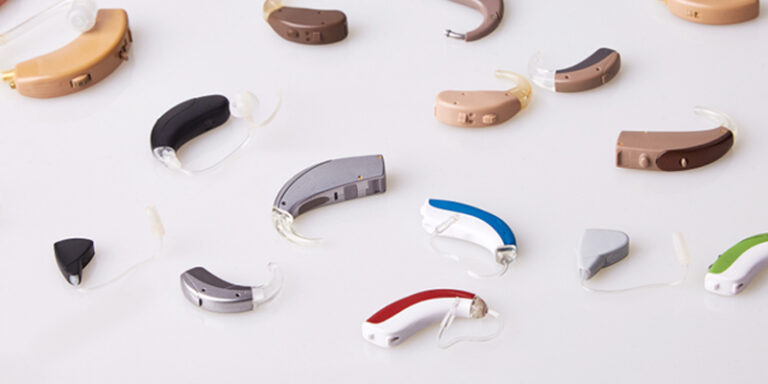 If you are experiencing hearing problems and your hearing expert recommended that you require a hearing device, your world would stop and you are lost in dizzy. Hearing loss is a common problem. You might feel intimidated by all the options available online, you are not lined. An average person wouldn’t know normally about hearing…

We will call you back soon